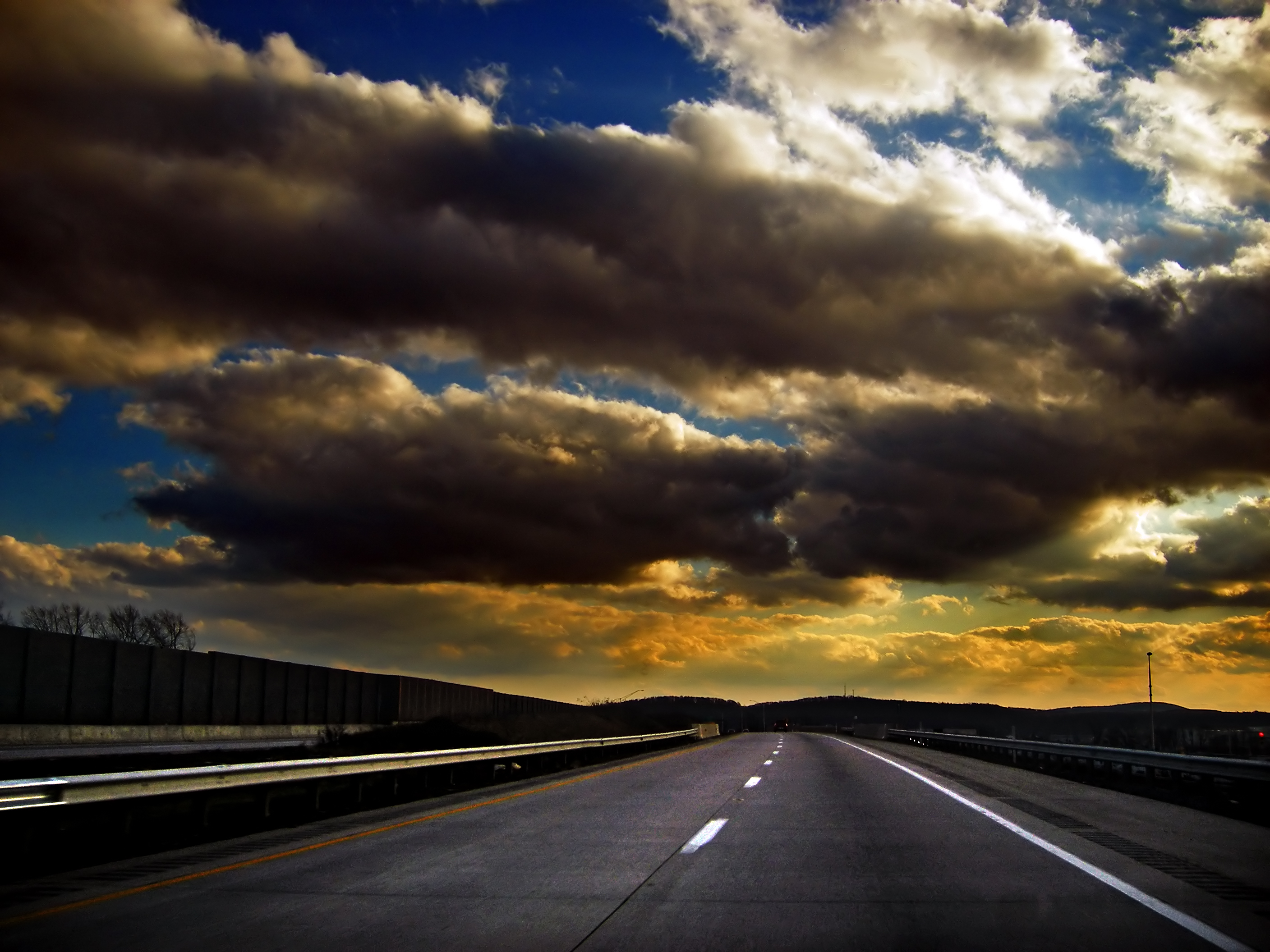 We all have those dream vacations we would love to go on. The vacations that for one reason or another you’ve not been on yet. I’ve been fortunate enough to visit the place that used to sit atop my travel bucket list; the formerly lost city of Pompeii. Though I do plan on going back there again someday. Here’s what my travel bucket list looks like these days. 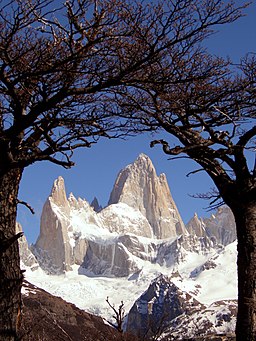 Oh beautiful Patagonia. I was really surprised when I first learned about Patagonia. By then I’d heard of the outdoors clothing company but I had no idea that there was actually a place in the world named Patagonia. I was even more surprised to learn that it is amazingly beautiful.

Why haven’t I been? It’s a long way to travel, especially from Ireland. Not the most mind blowing reason but really quite simply at the moment it’s just too far from home for my comfort.

Despite having lived the first 24 years of my life in the United States I’ve only really ever been on one cross-country road trip, when I was 4. The only things I really remember about the entire journey was that I got to sit next to the ice chest that had all our food for the trip and I missed sunrise at the Grand Canyon because I needed the bathroom. Not exactly the most exciting memories for a trip from California to Arkansas. These days I have a great appreciation for the different cultures in the various parts of America and would love the opportunity to experience them. Culture in LA is completely different to New Orleans, and that again is different to Ohio. Some of the must sees on this trip would include Yellowstone National Park, the future birthplace of James Tiberius Kirk in Riverside, Iowa (yep, I’m a total nerd), and the various theme parks in Florida as well as covered bridges and the wonderfully cheesy like the world’s biggest ball of twine.

Why Go? There’s something special about the idea of an All American Road Trip. It embodies the free American spirit and you never really know what you’ll end up seeing. There are so many different reasons to go on a trip like this it’s really hard to pinpoint any particular reasons to do it because it will be different for every person. For me it’s a chance to see the national parks and history of my home country while seeing friends I’ve made online over the years.

Why haven’t I been? The biggest reason is very simple, I don’t drive. But the other reason is because if I’m going to do it I want to do it all in one big go which is a little bit overwhelming to think about right now. 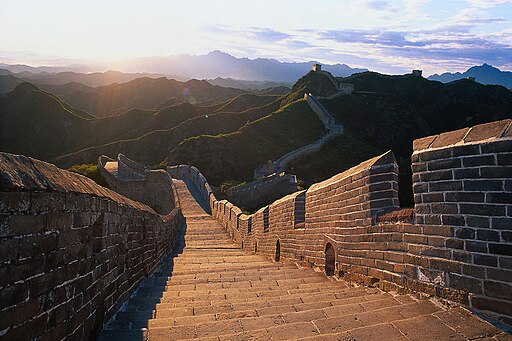 Ever since I first started learning about China in the 7th grade (yes, I was a teenager the first time I started learning about China) I’ve wanted to go. In fact it may have been that 7th grade history class that first set me down the path of Anthropology. During that class it was the Terracotta Army and the Great Wall that I found most attractive. Once upon a time I thought it would be amazing to hike along the top. This was of course before I learned that some of it is in a state of decay.

Why Go? If you’re going to make the trip to China and all you see is the Great Wall, then you did something very wrong. There are so many amazing things to see in China, from the culture to the amazing food, history, and while it’s not usually what you would think of there are also some amazing natural sights to see as well.

Why haven’t I been? I’ll be honest, the politics of China scares me a bit. I don’t travel somewhere that I’m not totally comfortable with and China is one of those places that I’d love to see but I’m not sure I ever will.

Chances are pretty good if you’ve lived in the United States for any amount of time you’ve watched the ball drop in New York on New Years EVE. It’s pretty much the only thing the US has going for it on NYE which is pretty sad when you’re in California and you watch the ball drop on TV, three hours after it actually happened because that’s when it’s midnight for you. Despite that I have always wanted to go. I may not be a fan of crowds and I certainly have no hope of standing up for that long but it has always just been on my list. Other than the fact that it’s an American tradition I couldn’t say why I’m so interested.

Why Go? It’s a massive street party in New York and a classic American experience! If it’s something you need to be talked into doing then it might not be for you.

Why haven’t I Been? I guess there’s just not really any rush for me? Other, more local New Years events have been more interesting if only because I don’t feel like going so far away.

This is where you get to learn a little bit more about me that I don’t usually talk about. Milford Sound is home to one of the most beautiful hiking trails in the world, and I LOVE hiking. Well, I loved it. Not so easy to do in a wheelchair. It’s a beautiful 4 day hike and for me one of the biggest attractions in New Zealand.

Why Go? Milford Sound is one of the biggest tourist attractions in New Zealand because of its amazing beauty. There are plenty of options for people visit including boat trips and hiking trails.

Why haven’t I Been? It’s a long way to travel and I’d really like to be able to hike the trail. But mostly because it’s far.

I’m actually going to end the list here for right now. This post has turned out to be a whole lot longer than I originally expected! Come back again next Tuesday to see the rest! Also keep an eye out this weekend for my next awesome post.