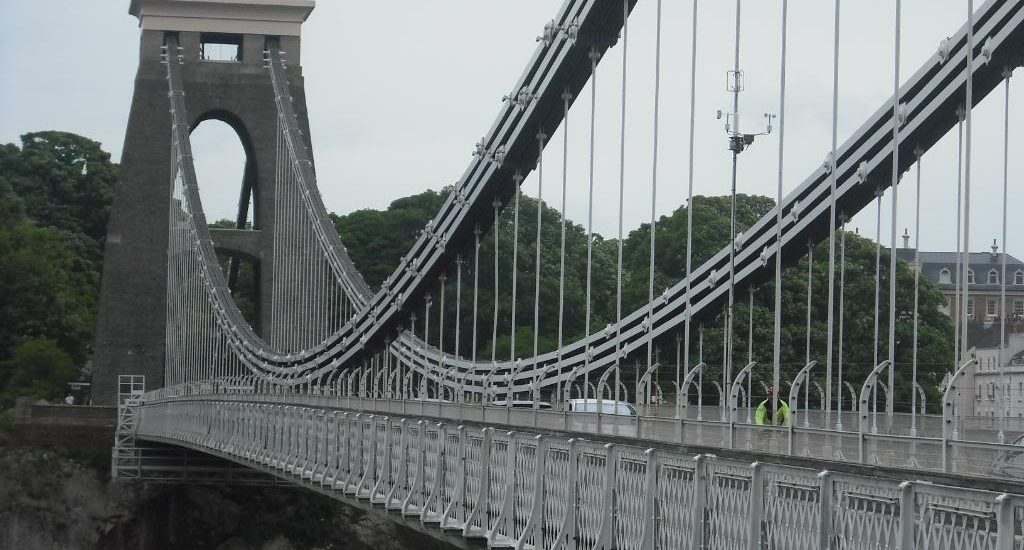 When you’ve reached the end of your flight and all you really want to do is grab your bags and get some fresh air you’re stuck inside, waiting in one last line. The lines in passport control areas have been a problem for as long as I’ve been flying. Sometimes there’s just too many flights coming through, but more often than not it’s a simple fact that passport control is undermanned. Nearly every airport I’ve been to in recent years has only had one or two lanes open despite having many more available to them. 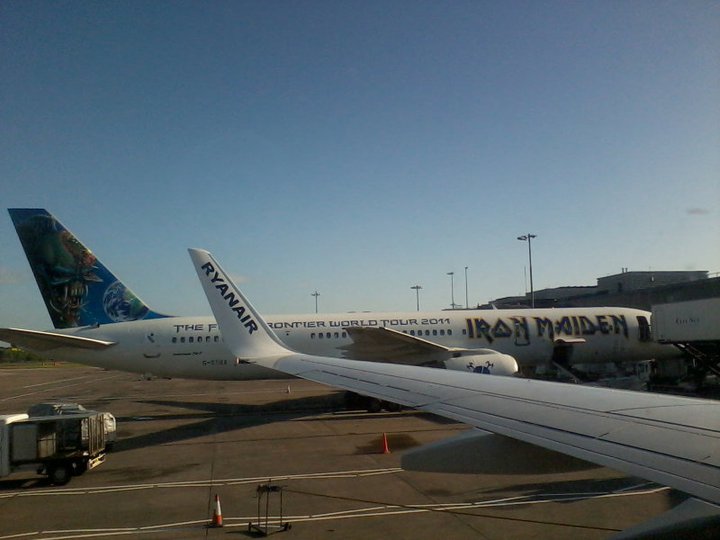 In a move that I would have expected from the United States before the UK, you will now be able to pay £5 to skip UK passport control queues. Rather than putting more staff on to deal with the planes full of people and making life better for everyone they’re improving the lives of those willing to pay. Why are they doing it? Because it’ll work. There’s that temptation, £5 and you can be a few steps closer to the door. Pay £5 to stand around and wait for your luggage.
Thankfully there are some people who are being sensible about it. Unions in the UK are calling the scheme a gimmick and quite rightly say that being under staffed is the issue with passport control.
Over the summer we saw ridiculous security lines in Chicago which were themselves a security concern. It seems to me that airports and governments weren’t prepared and didn’t move fast enough to meet the growing demand for services in airports that suppose the airline industry.
The truth of it all is that they won’t be hiring new passport control people to take this on. They’ll be pulling people from the already busy lines for it. Which is only going to make the problem worse for the people who won’t or can’t pay. 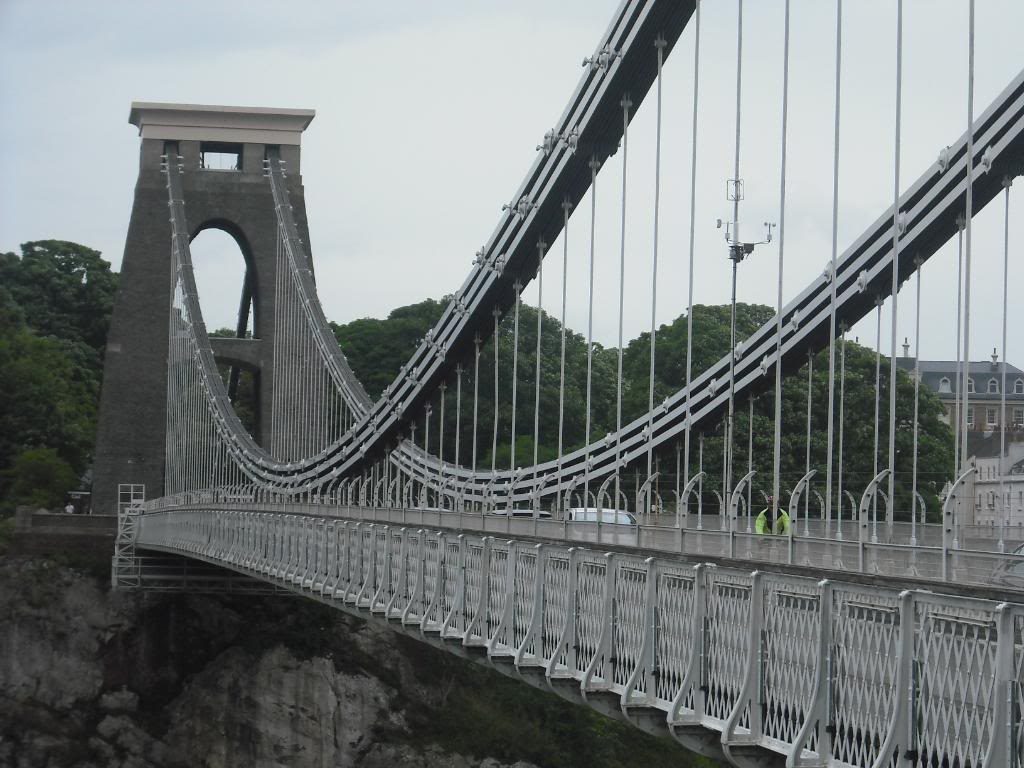 Would I pay it? No. In my mind the biggest benefit is for the folks who are returning home and their lines are already much faster than those for people from another country. It’s the difference between “If I get out and get a taxi quickly I can pick up my cat from the cattery before they close for the night” and “If I get out quicker I can be at my hotel 5 minutes earlier.”

At the same time all of this is going on some folks in the EU are saying that people traveling from the UK should need to get a visa post-Brexit. Seems like a good way to get back at them for their silly charges.

What are your thoughts on all of this? Would you pay £5 extra to skip UK passport control queues?