In a press release Managing Director of Cork Airport, Niall MacCarthy said, “This is momentous news for air travellers on both sides of the Atlantic. It’s great news for Open Skies and for consumer choice and competition. I firmly believe this will permanently transform the transatlantic market in Ireland and further afield for the better. Norwegian will do for transatlantic travel what Ryanair has done for European travel, bringing lower fares, increased competition and growth to the overall market.”

Conor Healy, CEO of Cork Chamber, also said,  “Transatlantic flights from Cork Airport has always been a top priority for businesses in Cork who will now see ease of doing business in the American market as new opportunities to attract business to Cork. These new flights will also unlock a whole new tourism market with economic benefits for all Ireland South, and we encourage all business and leisure users in the region to make full use of this excellent offering.”

Cork won’t be the only Irish airport you’ll see Norwegian Air flying transatlantic from as Shannon Airport also received clearance, despite the complaints from American airlines which already fly there. It is very likely that a Boston to Shannon route will be coming very soon. 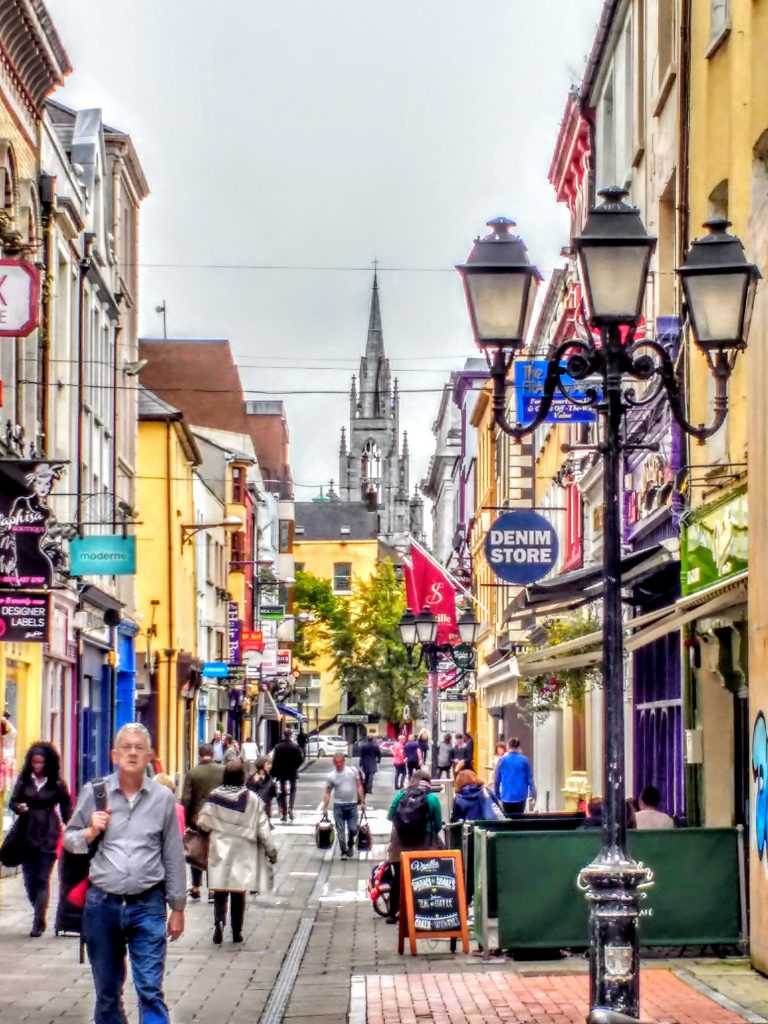 All of this is fantastic news for anyone in the US planning on visiting Ireland as well as the tourism industry in Ireland. Currently, flights from the United States either have to land in Dublin or Shannon. This gives Cork an opportunity to grow its tourism industry even more, as they become one of the cheapest stops to get from the US to Europe.

To get an idea of the prices we’re talking about I looked up a popular route they have from New York to London and the total was $500 round trip, without any sale currently running. Can we expect the same prices? Not exactly, but it’s a rough idea of what to expect.

From an Irish perspective, more flights coming and going is never a bad thing, and having them in Cork instead of in Dublin will help decentralize things a little bit. It’s interesting to see what kind of knock on effects this has for the Cork economy as well as the country as a whole.

As someone living in Dublin, I doubt I’ll be making much use of the routes myself. Having to travel to get to the airport is just annoying. But I could see family and friends from the US using Cork as their starting point just so they can spend a good amount of time in a part of the country that isn’t Dublin.

I’d love to know your thoughts on this announcement. Will you be using these new transatlantic flights coming to Cork? Would you rather fly to Cork than Dublin or Shannon? Does it even matter where you start out when you’re going to Ireland for vacation or is the price the most important? 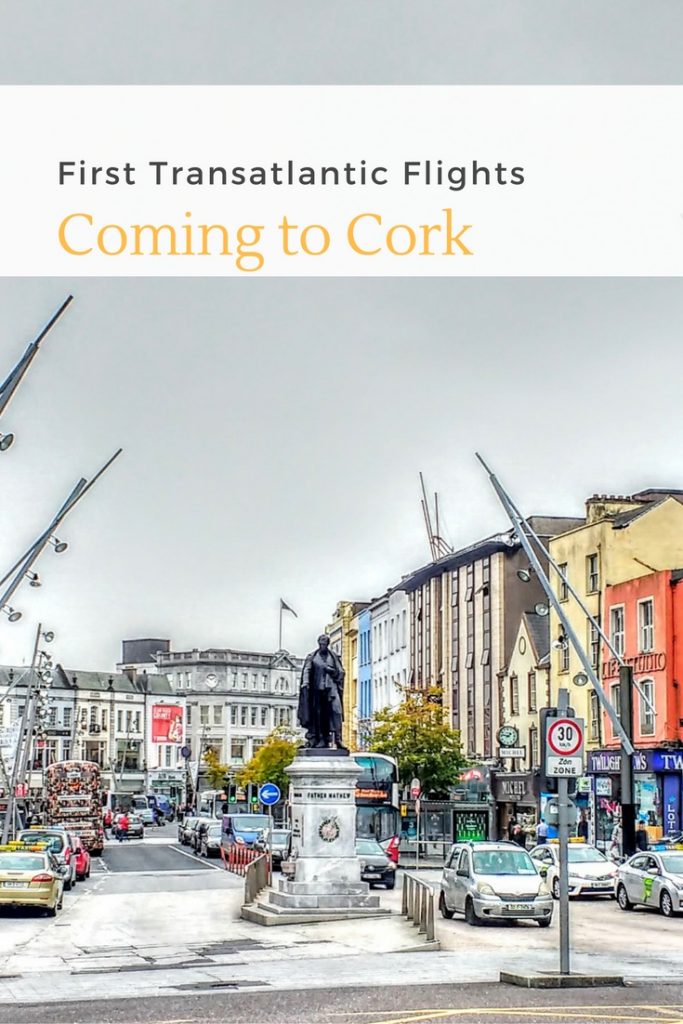